FLASH – ADOPTION OF THE TAX ON SECURITIES ACCOUNTS

The tax should contribute 250 million euros to the State’s annual budget.

The tax will enter into force the following day after publication of the law in the Moniteur belge (Belgian official journal) expected before the end of the month of February.

The value of unlisted shares will be the market value or, if there is no market value, the estimated valued in accordance with the MiFID regulation.

Nevertheless, the lawmaker adopted anti-abuse measures to prevent the taxpayer from conducting some transactions (conversion of securities into registered securities to avoid the effects of the future tax or the formation of a company to hold the securities) with the sole purpose of avoiding being subject to the new tax.

The reference period is the period factored in to calculate the basis of the tax, i.e. the value of the securities account. As a rule, this period runs for one calendar year, but not a civil year, i.e., from 1 October to 30 September. Since the law is expected to enter into force during February, the first reference period will run for slightly more than seven months.

The tax will be withheld at source by Belgian intermediaries which will automatically notify the holders of securities accounts (and therefore including account holders whose portfolio value is lower than €500,000). Customers must authorise their Belgian financial institution(s) to withhold the tax at source or deny the authorisation. The purpose of the generalisation of the withholding at source is to prevent taxpayers hiding behind several securities accounts totalling €500,000 to avoid payment of the tax.

For accounts held abroad, the withholding tax will be withheld via the personal income tax return.

Since the announcement of the bill on the tax on securities accounts last summer, many have spoken out against this new tax. The Conseil d’État (Council of State) was very critical regarding aspects of the tax that could violate the principle of equality such as for example, the difference in treatment between an investor with €499,999 in his securities account (not subject to the tax) and an investor holding €500,000 (in scope).

Recourse for cancellation before the Constitutional Court could be lodged within 6 months as from the publication of the law by any person proving that he is impacted by the tax. Nevertheless, since the proceeding takes from one to two years before a judgement is issued, it is obvious that the 2018 tax will be withheld beginning October 2018 in spite of it many flaws ! 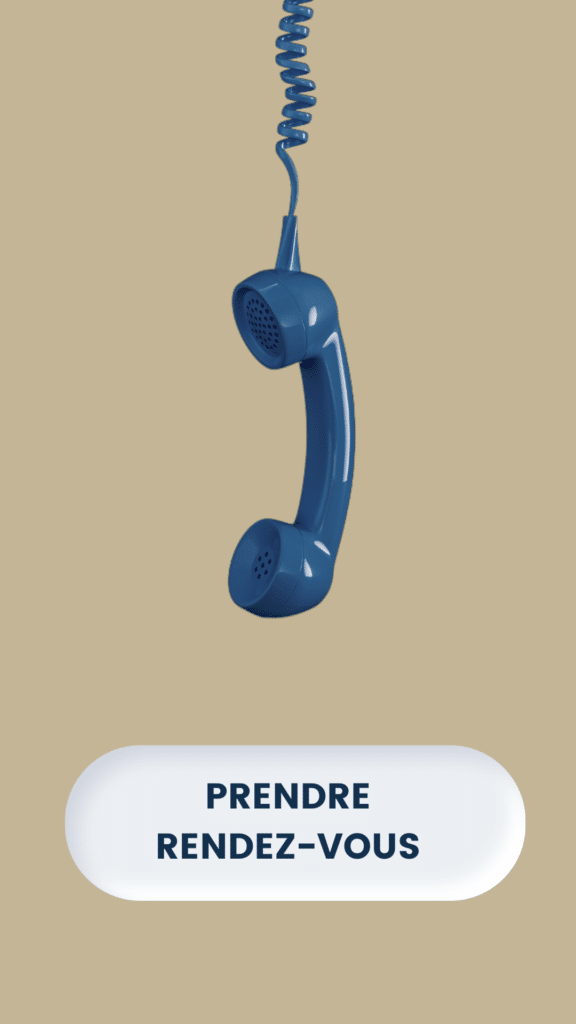 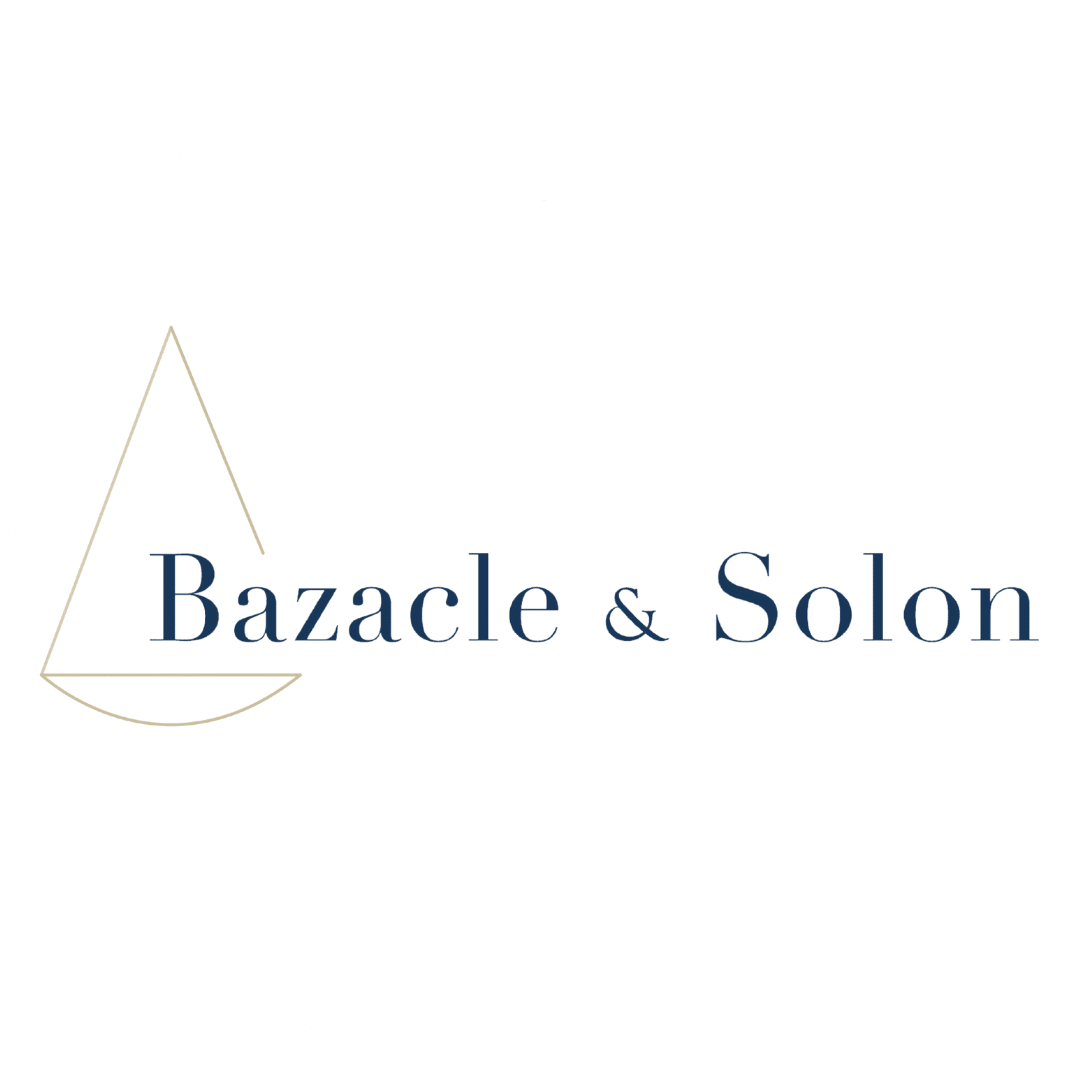